The SIGGRAPH Asia 2022 Overall Program Agenda is up! Click here to view

The SIGGRAPH Asia 2022 Overall Program Agenda is up! Click here to view 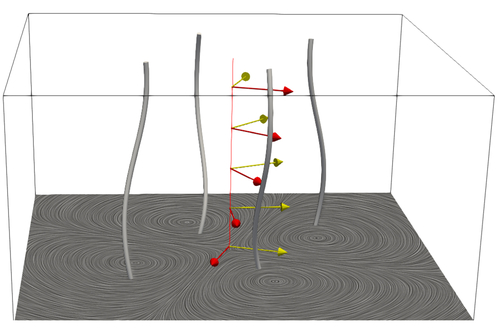 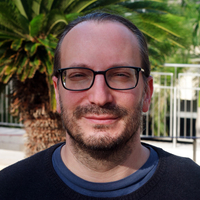 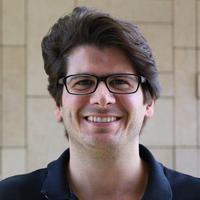 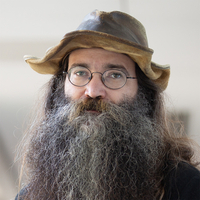 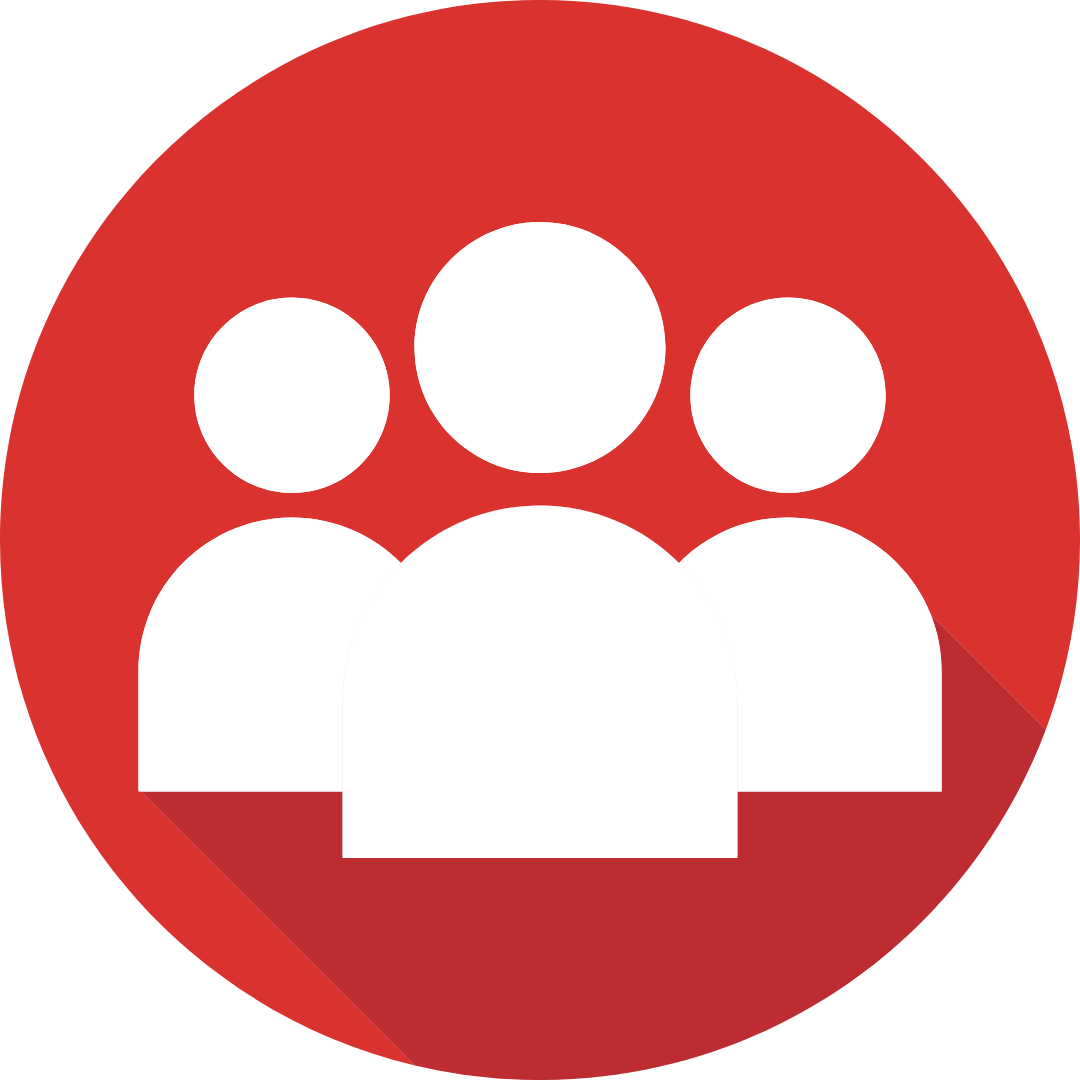 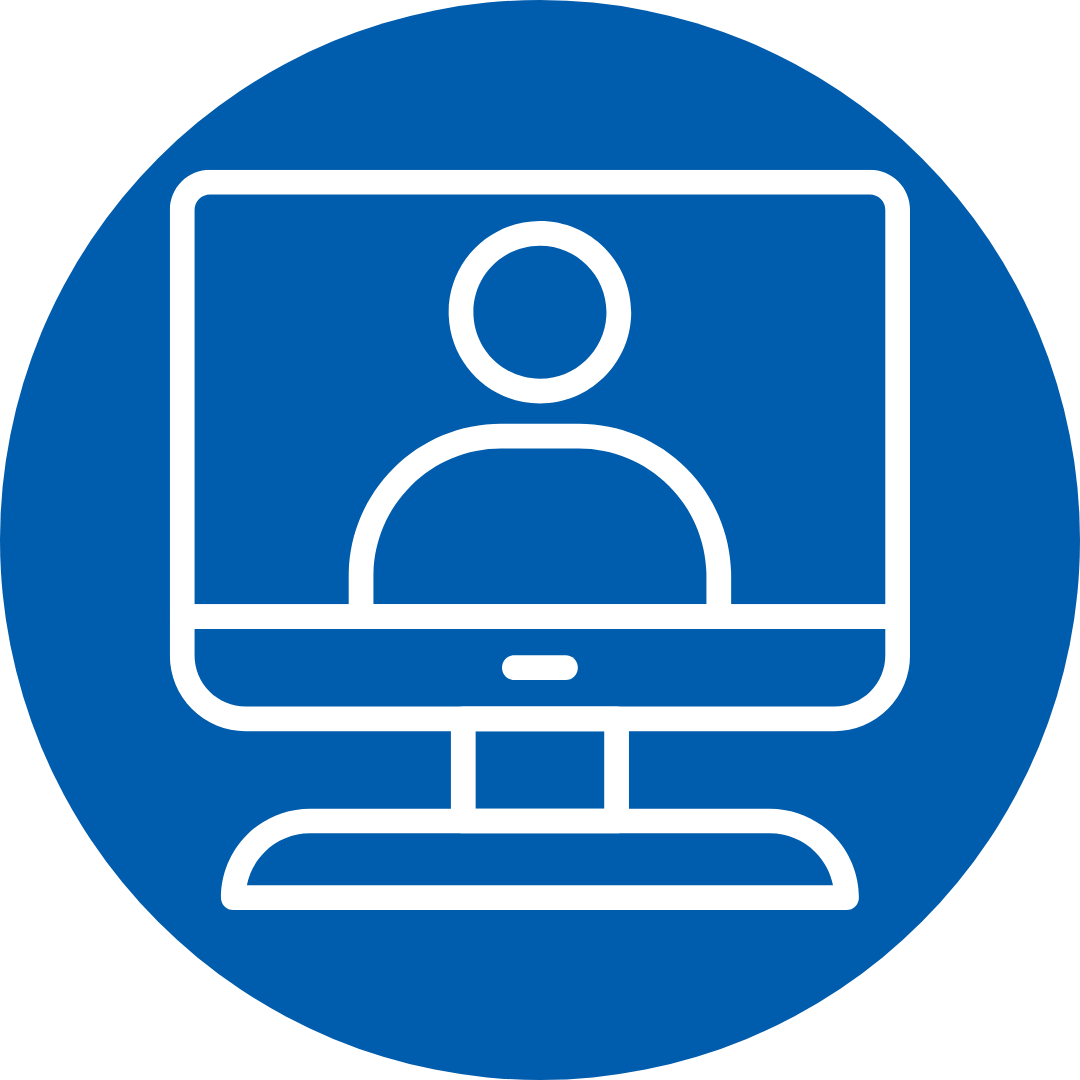