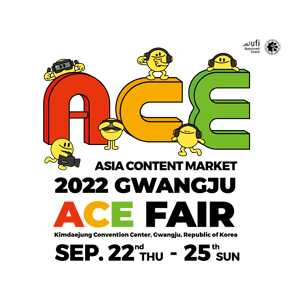 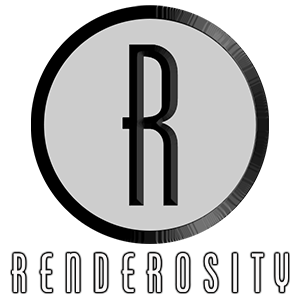 Daegu is located at the centre of South Korea

Daegu is a metropolitan city and one of the three major cities in Korea with a population of 2.51 million and total area of 884k. It is a green city boasting the largest amount of total park space per person among the seven main cities in the country.

The city of Daegu created a task force team for future industry promotion as part of public and a private partnership. It selected five industries for future growth, which are Water, Medical, Future Vehicles, Smart Energy, IoT Robot. Recently, the city added one more industry on ‘Smart City’.

With the task force team in place, Daegu city is leading in technology and industry convergence and changing the structure of local economy from the existing manufacturing oriented style to the futuristic industry oriented style with an integrated business approach.

The city focuses on attracting global conventions regarding the target industries including the World Water Forum, the World Energy Congress, and the World Biomaterials Congress plus many more in the future.

The place where Cheil Industries (Textile & Fashion) was established in 1954 has been reborn 60 years later into a creative economic complex for the development of technology and arts. The Daegu Samsung Creative Campus is composed of four sections; the Creative Economic Zone, the Culture Venture Conversion Zone, the Samsung Zone, and the Community Zone. It serves to be the nurturing ground for venture start-ups, a space for the local community, and the Samsung Museum.

Daegu has a well preserved modern and contemporary history and culture of 110 years. The city has laid the foundation for the modern arts and culture to develop with many artists and professionals in the arts and cultural industries gathering during the Korean War. More recently, Daegu has produced many celebrities representing the Korean Wave, for example, BTS V, Suga, SongHye-kyo, SonYe-jin, YooAh-in, 2PM's Jun.K, and SHINee's Key. Daegu is acclaimed as one of the best film shooting locations.

Love rain, Oh My Venus, It's Alright This is Love, were all shot in Daegu. The city has been loved by many artists from the modern period right up to today. The cultural heritage sites of the modern era in Daegu are popular among international visitors.

The culture of the ancient Gaya state, the Buddhist and the Confucius cultures manifest together in Daegu with harmony and has four World Cultural Heritage Sites and Cheongsong Unesco National Geopark within short distance recognized by UNESCO. It is a wonderful city where visitors can enjoy the most unique local culture.

Every day is full of joy, Daegu!

From special merchandise representing the history of the Fashion City, varied art work made by artisans, shopping places for high class fashion as well as street fashion, and the delicious food in famous local restaurants, Daegu will offer you exhilarating moments with an abundance of things to enjoy.